Home › Others › Realme X2 Pro Launch Confirmed in India | The Realme’s Ultimate Flagship Killer
Realme is set to launch its first premium flagship smartphone with the top notch specifications. Recent leaks has shows some of the specifications of upcoming Realme device. Now the official release date has been confirmed by the Company CEO Madhav Sheth. 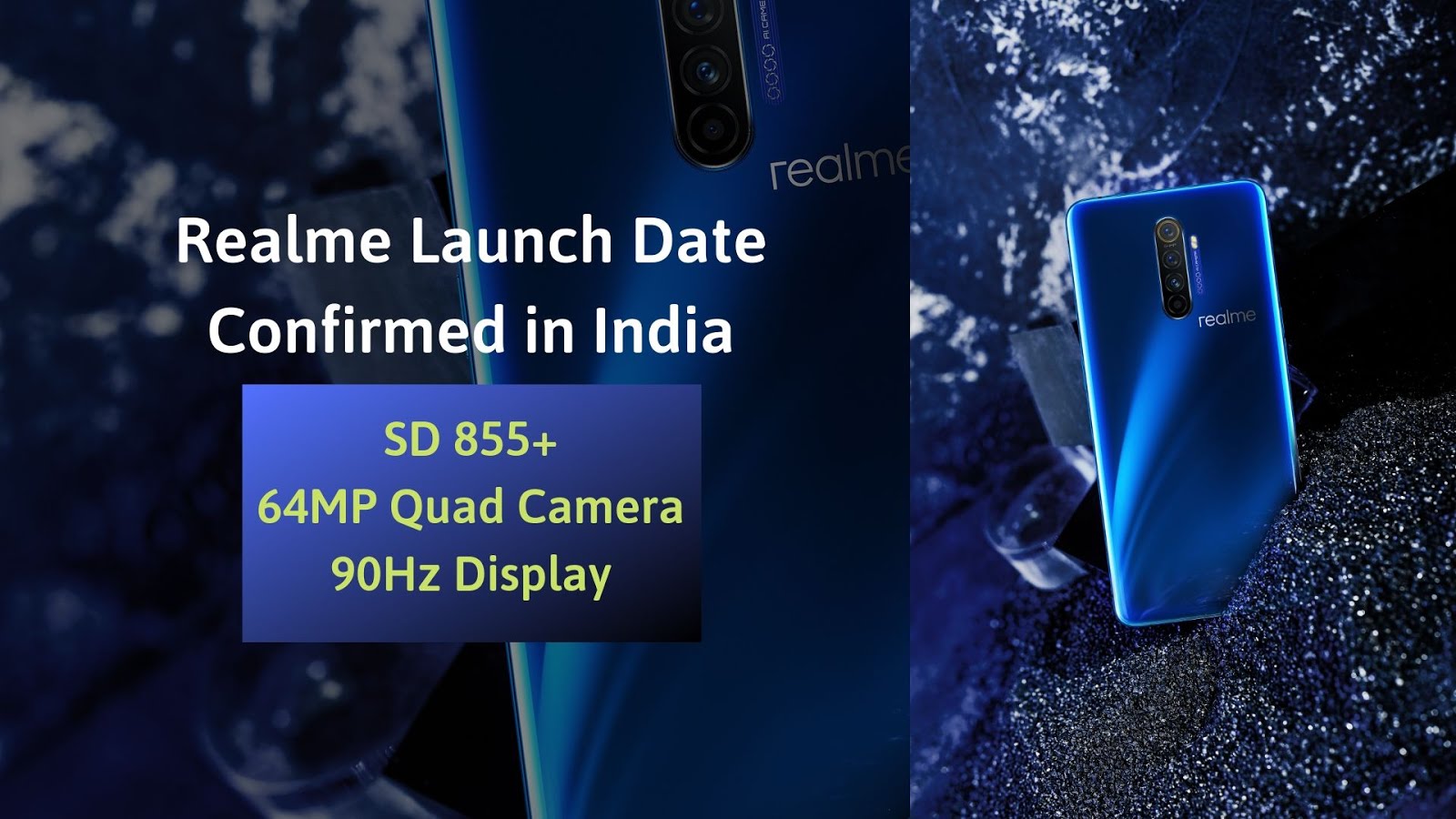 Realme X2 Pro will be the first Realme smartphone to have latest Snapdragon 855+ and 90Hz display, the CEO has confirmed it on YouTube. Realme is making their way to Premium Flagship Smartphone categories with Realme X2 Pro to compete other flagship devices like OnePlus 7T, Redmi K20 Pro and smartphone with latest Snapdragon processor. The Realme X2 Pro leaks also confirmed Quad Camera setup with a 64MP Primary camera and 16MP selfie camera (front Camera). It will have 6.5-inch Full HD display with with in-display fingerprint scanner since no sign of fingerprint scanner on the back. The phone will have nice gradient finish on the back and it will support 50W fast Charging. 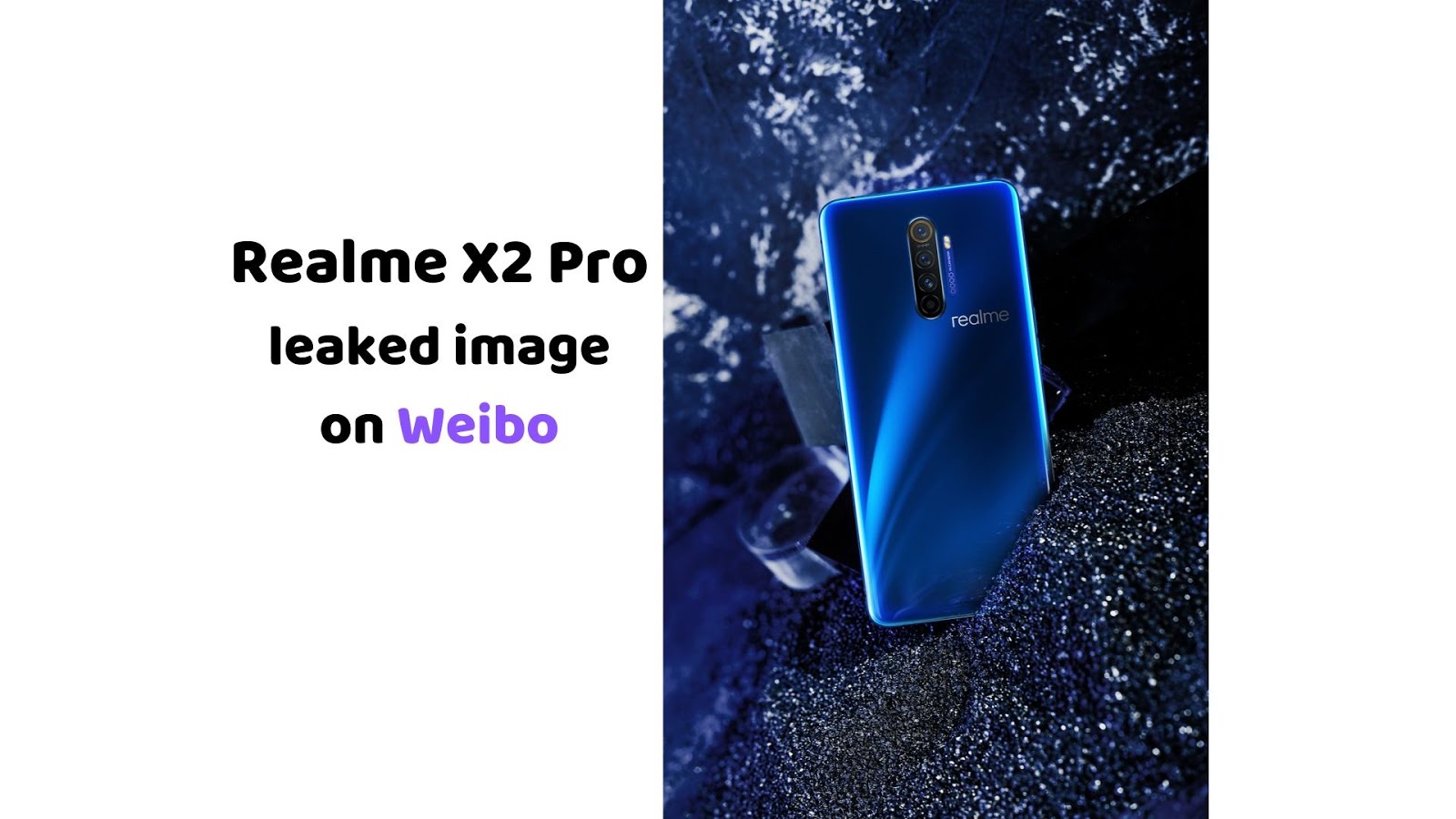 The launch date for Realme X2 Pro is set to 15th October in China and the CEO has confirmed via twitter that it will be going to launch in India in December.

The wait for Realme X2 Pro is little long but the most interesting thing will be its Price in India. Since Realme has launched all its smartphones in budget segment, it will a great news if it meets budget flagship users expectation specially in India.
0 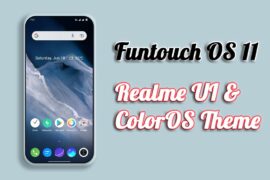 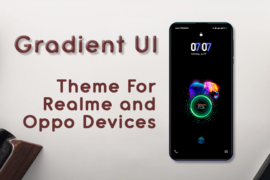 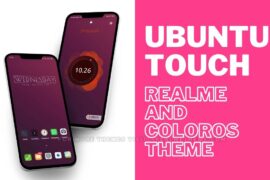